My name is Dan O’Brien and I’m probably best known for my Lauren Westlake books, especially the bestselling Bitten. I stopped by today to talk about the ongoing series, as well as a limited-time sale on the Lauren Westlake eBooks in preparation for the next release, Besieged.

Before I pitch you on the first five books for only 99c, I want to take a moment and answer a few questions so you can get to know me a little better, dear reader.

Does writing energize or exhaust you?

Writing has always been an important psychological outlet for me. I can’t imagine a life where I don’t write in some capacity. It certainly energizes me. And perhaps more importantly, it rescues me when I feel alone or if I’m having a poor mental health day. I think writing means different things to different people. For me, writing is a grounding principle in my life. If I need to work through something, I write about it. Sometimes that catharsis even becomes a part of a book.

How do you select the names of your characters?

It really depends on the genre. Unsurprisingly, many of my characters are based on aspects of people I have met during my life. Sometimes, I name them based on who they remind me of; other times, I keep trying names until I feel like the name reflects the character. For the Lauren Westlake series, the names came quite naturally. When I work on a science fiction or fantasy story, I will research traditional names from ancient societies or combine base terms with interesting prefixes and suffixes to create something unique.

If you didn’t write, what would you do for work?

I imagine I would have been a scientist in some capacity or taught math. I studied psychology in graduate school and even entertained getting my PhD and teaching at a university. However, I decided on a different path that took me away from that possibility. Teaching is such a brave profession. As well, I might have pursued a career in film. Once upon a time, I really wanted to be involved in the filmmaking process, but I didn’t go to film school. I could see myself on that path as well.

Do you hide any secrets in your books that only a few people will find?

Always. Much like TV shows and movies hide things in plain sight for eagle-eyed viewers, I like to leave clues along the way that are much more than simple foreshadowing. Often, someone’s name will reference something that will happen later or is a part of a larger theme. I also like to leave references to some my favorite novels and films.

When did you first realize you wanted to be a writer?

I always liked telling stories. When I was a child, I would create entire plays with people on Popsicle sticks and small stages built from scratch. I also used Legos and other toys to tell elaborate tales. The more I read, the more I wanted to be a storyteller. I published my first story in 2002 and never looked back.

How long does it take you to write a book?

That depends on the book itself. If I am in the middle of telling a larger story, I can sometimes finish a first draft in 6-8 weeks. I wrote a novel in 10 days once because I was so interested in the story that I didn’t want to do anything else. For the Lauren Westlake novellas, I finish a draft in a couple of weeks in order to get it to the editor.

What does being a successful author look like to you?

As many people as possible reading what I write. Being well known might be interesting, but I would prefer that readers enjoy what I write and want to read more.

Now that you know a little more about me, I’d like to talk about the Lauren Westlake series. This weekend, Bitten and its sequels will be only 99c as a promotion for the release of Besieged. Here are the synopses and links for those eBooks that are on sale. 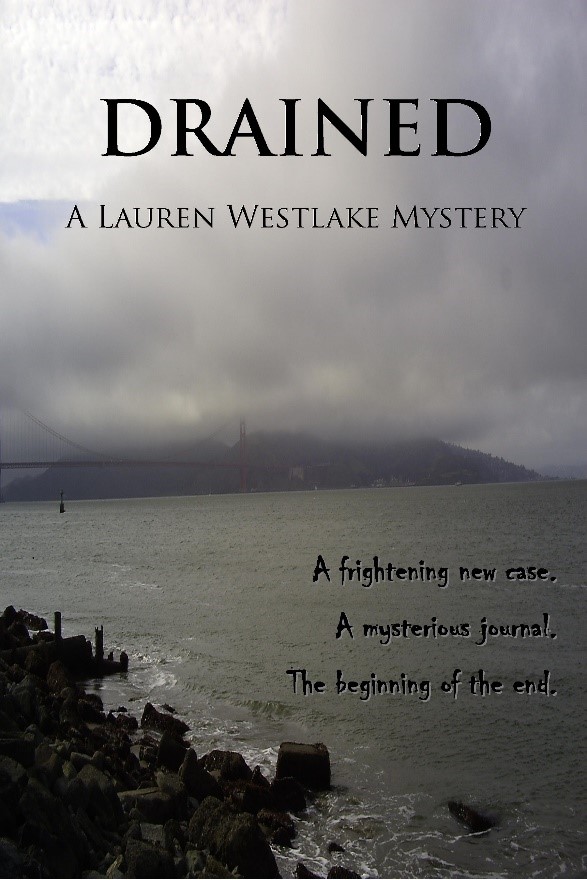 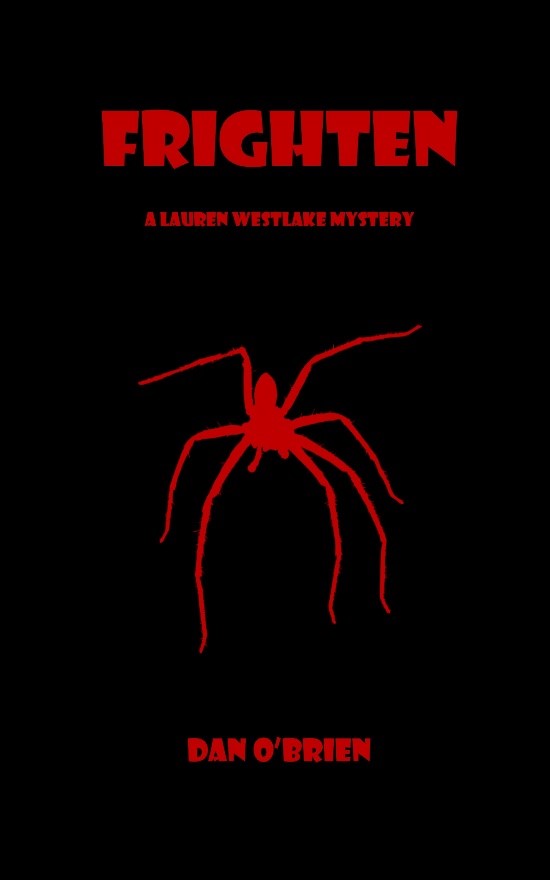 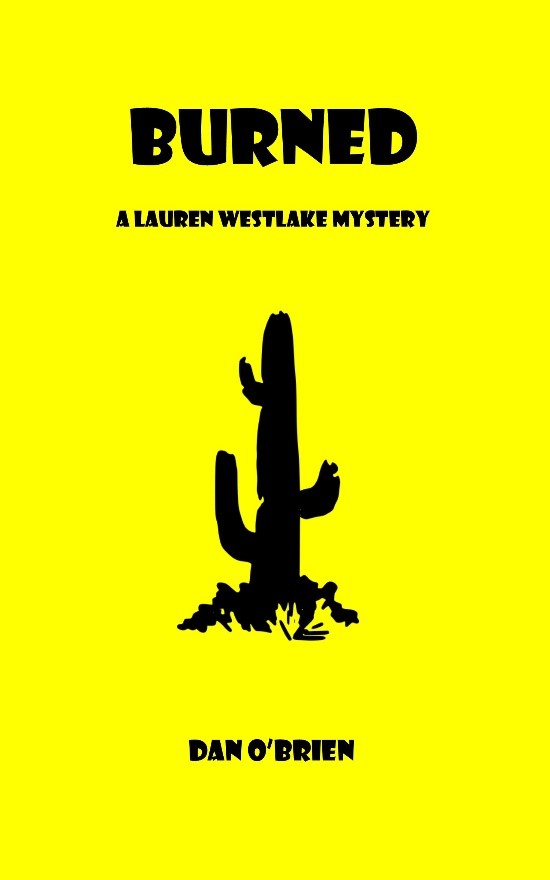 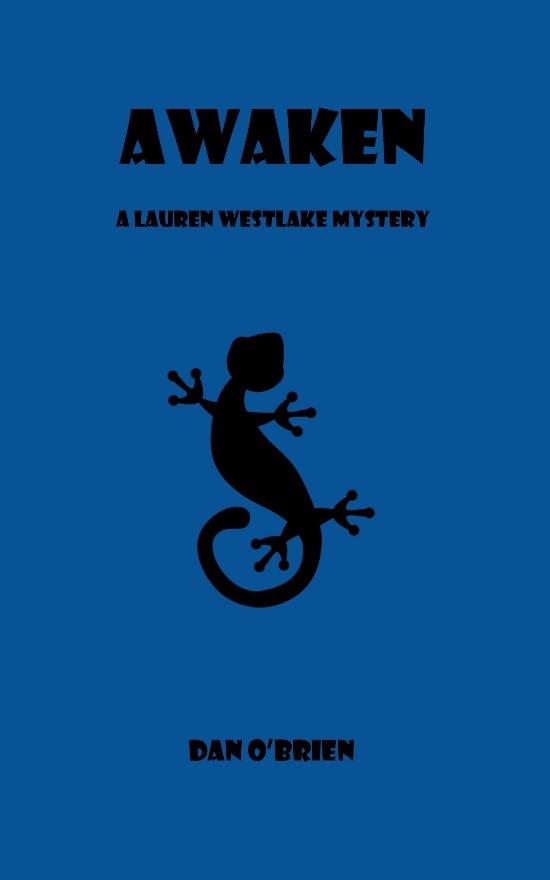 A predator stalks a cold northern Minnesotan town. There is talk of wolves walking on two legs and attacking people in the deep woods. Lauren Westlake, resourceful and determined F.B.I Agent, has found a connection between the strange murders in the north and a case file almost a hundred years old. Traveling to the cold north, she begins an investigation that spirals deep into the darkness of mythology and nightmares. Filled with creatures of the night and an ancient romance, the revelation of who hunts beneath the moon is more grisly than anyone could have imagined.

A frightening new case. A mysterious journal. The beginning of the end. Lauren Westlake has left behind the horrors of northern Minnesota to investigate a strange package with a cryptic return address. Crossing the country to the city by the bay, Lauren discovers that Locke was only the beginning. Crossing paths with a stoic SFPD detective and a surprise from her past, she must figure out what hunts the foggy streets of San Francisco in this new novella. Is it vampires? Is it something more?

Lauren’s time in San Francisco hasn’t gone as planned. After reconnecting with her brother Billy and discovering that vampires are at the heart of the murders in the foggy city, Lauren is faced with a terrible decision that will affect her career. Can she find a way to bring the killers to justice? Will she be able to find the Stranger in time to stop the nightmares in San Francisco?

Lauren’s pursuit of the Stranger has led to Las Vegas. A series of supernatural murders leads the team to believe that warlocks are behind the deaths. The return of an old ally and a new threat complicates Lauren’s investigation. Can she stop what’s coming in time to avert the apocalypse?

Lauren’s world is turned upside down when she is introduced to the Order and Elder Andras. The Stranger’s plan to wake Awanyu begins to take form, threatening not only Las Vegas, but all of reality. Can Lauren put together the puzzle pieces in time to stop the Stranger and save Winona?

I hope that you will take advantage of the opportunity and catch up on the Laruen Westlake series. You can connect with me on Twitter and Facebook, as well as visit my website. Happy reading!